After our first Vegan Cheese review (here) we got excited and went back to The Vegan Kind to find another stash of cheese.  This time we decided to try some Blue Cheese as well, so our order consisted of the following:

I AM NUT OKAY – Mature Cheddar Style with Acai Rind. 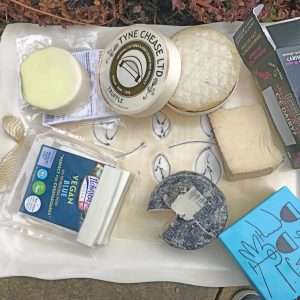 Last time the cheeses were pretty amazing.  We’ve finished them off pretty quickly and it’s only the slightly insane costs that are stopping me ordering more. Vegan Cheese is definitely a luxury item now.

Our experiences this time, were much more mixed than last time.

This was our biggest disappointment. I was so looking forward to some blue cheese – the packaging shows a lovely blue vein. But what we got, was a solid white block of cheese. No blue at all (and we have cut it up looking desperately). Most blue cheeses have a soft texture where this was quite hard.  It’s okay to snack on, as it’s sitting in the fridge but I would never buy it again, and would be wary of trying other products from them. It’s just too expensive to be so far off the mark.

This was better than the jar of Kind Co Mozzarella vegan cheese we tried last time.  It melted okay, but no better than Violife that we can get from any supermarket.  It didn’t particularly look like Mozzarella and I wouldn’t use it in a salad – the Vegan Feta cheese from I AM NUT OKAY we found is far superior if you’re looking for a vegan cheese to add to salad.

By this time we were getting a bit desperate for some good news to write about, thank goodness for Palace Culture Sacre Bleu. What a lovely vegan cheese.  A dark rind, a soft texture, and a vein of blue running through it.  It tastes like a blue cheese – albeit a mild one.  This is a great cheese. 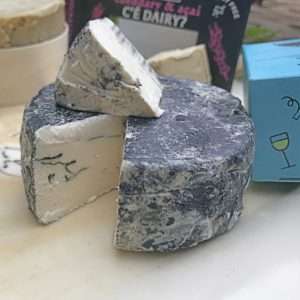 Tyne Chease Company do a whole range of cheese. They are round, medium soft and don’t advertise themselves as mimicking a specific type of dairy cheese.  If you like the texture and taste, then it’s a great option. We went for the Truffle flavour this time. Opinions were divided – two of us loved it, one not so much.  They have a lot to choose from though and it’s a really good range. 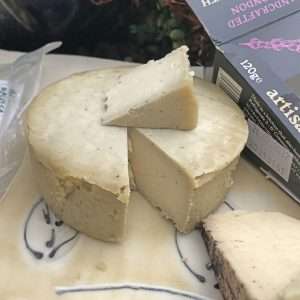 Finally we turned our attention to I AM NUT OKAY’s Mature Cheddar Style Cheese.  After the success of their Feta cheese last time we had high hopes.  Sadly it was a bit of a let-down.  The taste is pretty cheddary, which is good but the texture is strangely wet. So again, it’s not one we’d order again. 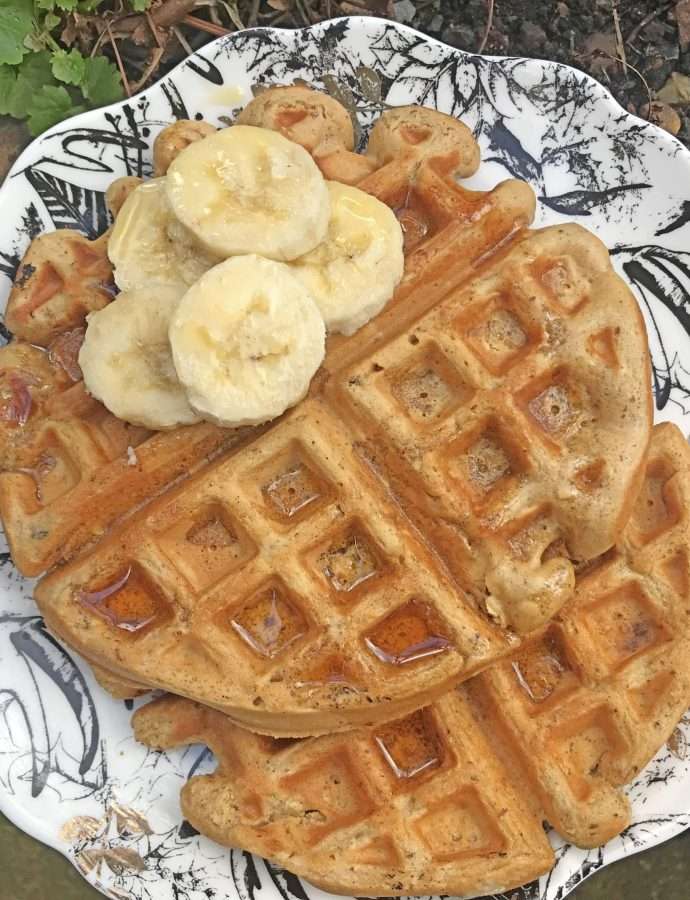 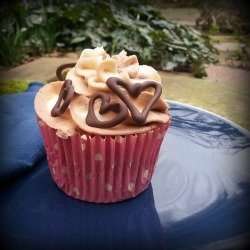